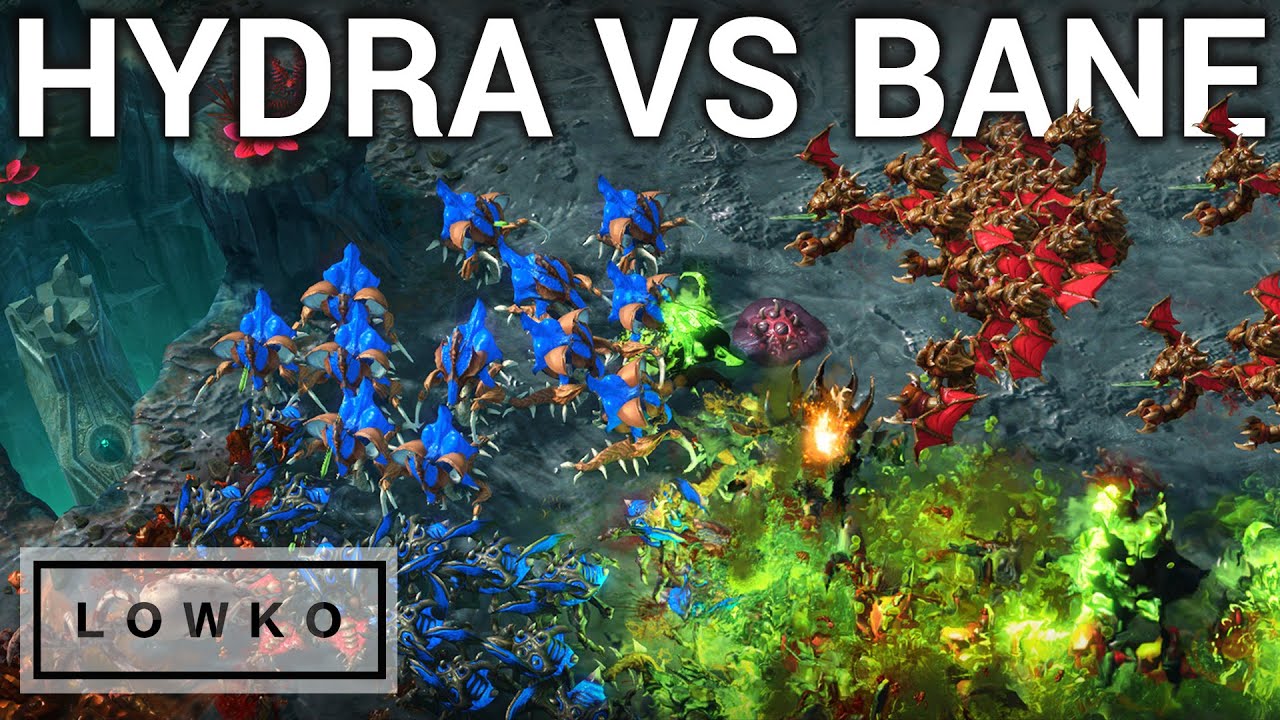 A fun match of Zerg versus Zerg in StarCraft 2. This is a game that I played recently during my Twitch livestream. While Zerg versus Zerg can be rather plain, there are games where it seems like everything can happen. In this match I decide to go up to Mutalisks after defending a Zergling rush rather poorly. My opponent decides to go for Roaches and Hydralisks. Since all units have very low hitpoints and high damage output, the game quickly flips in favour of one of the players and comebacks are possible. Because of the tech choice of my opponent, I get several huge Baneling connects.

Get more videos & support my work:

Background music provided by ChilledCow. Find out the songs here:

Be part of the community on Discord:
The hardware setup I use: