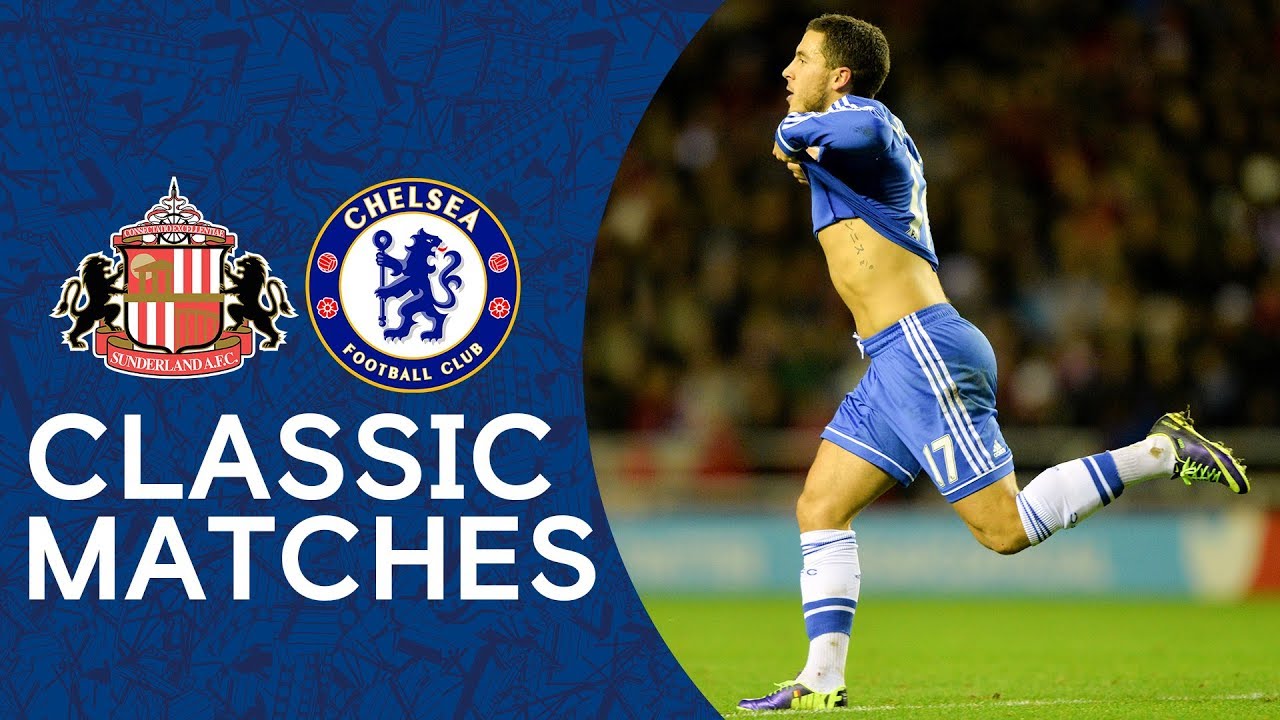 Why KAI HAVERTZ will be A FLOP at CHELSEA…