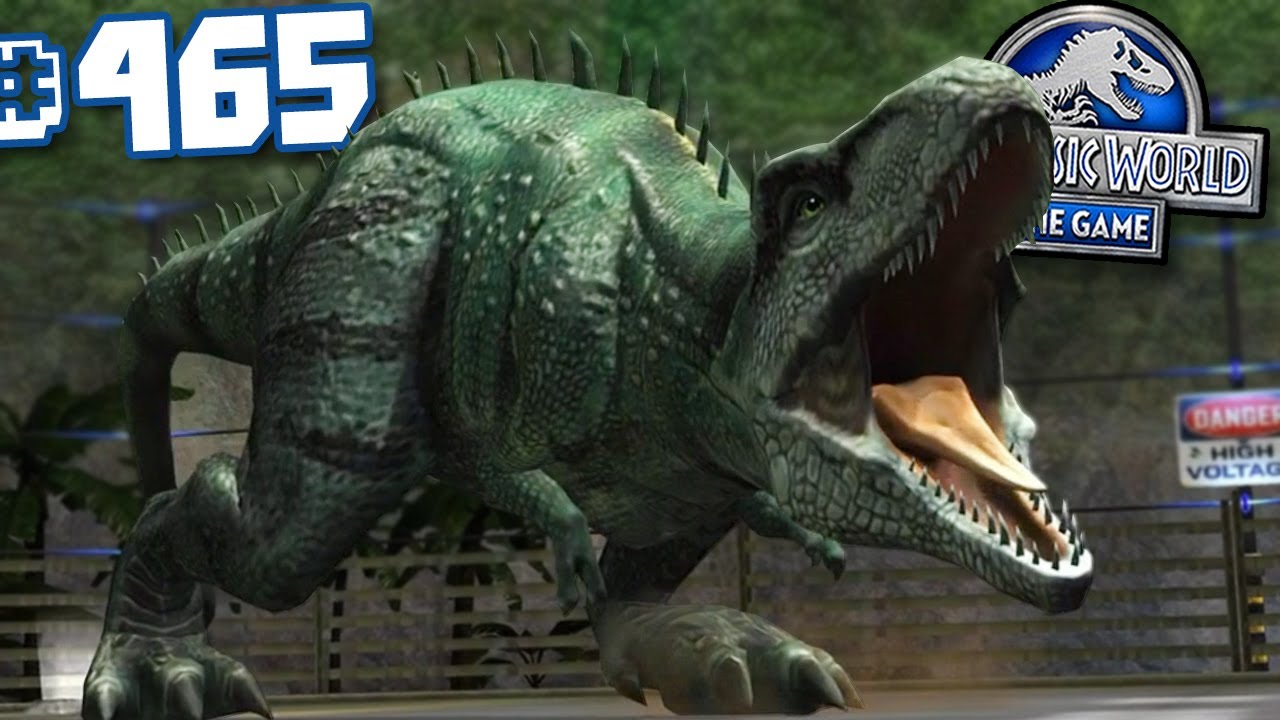 Tarbosaurus has been added to Jurassic World The Game. That is all.

Jurassic World the Game took everyone by storm! Ever since it’s launch it has added hybrids, boss battles, and of course the indominus Rex. Most notable updates included the boss Omega 09 that once defeated earned players a unique trophy for their park. Aquatic creatures like the mosasaur have been added as well as Glaciers such as the Willy Mammoth. Other boss battles since have included salamander 16, Colossus 04, Juggernaught 32 and Valkeryie 77. Jurassic world the game is a must download for any dinosaur fan or fan of the movie