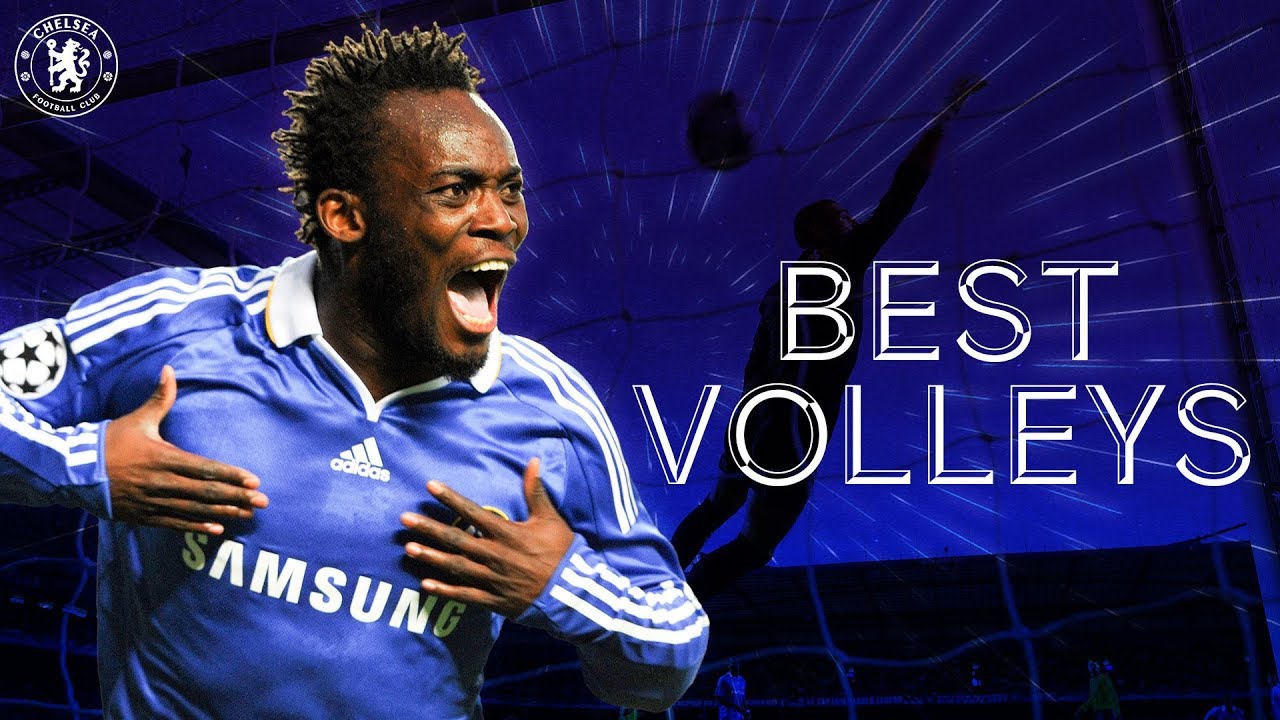 Take a look back at some of the best volleys scored by Chelsea players. Let us know which one is your favourite.