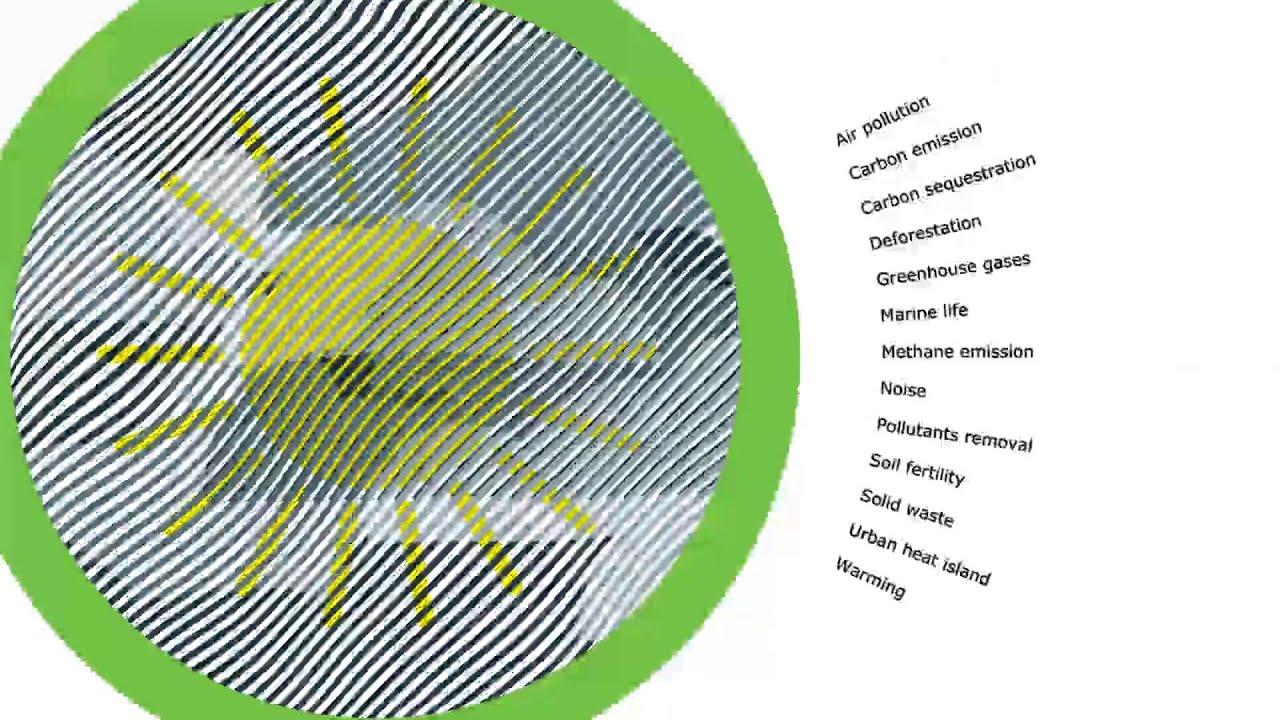 The 2015 Lancet Commission on Health and Climate Change