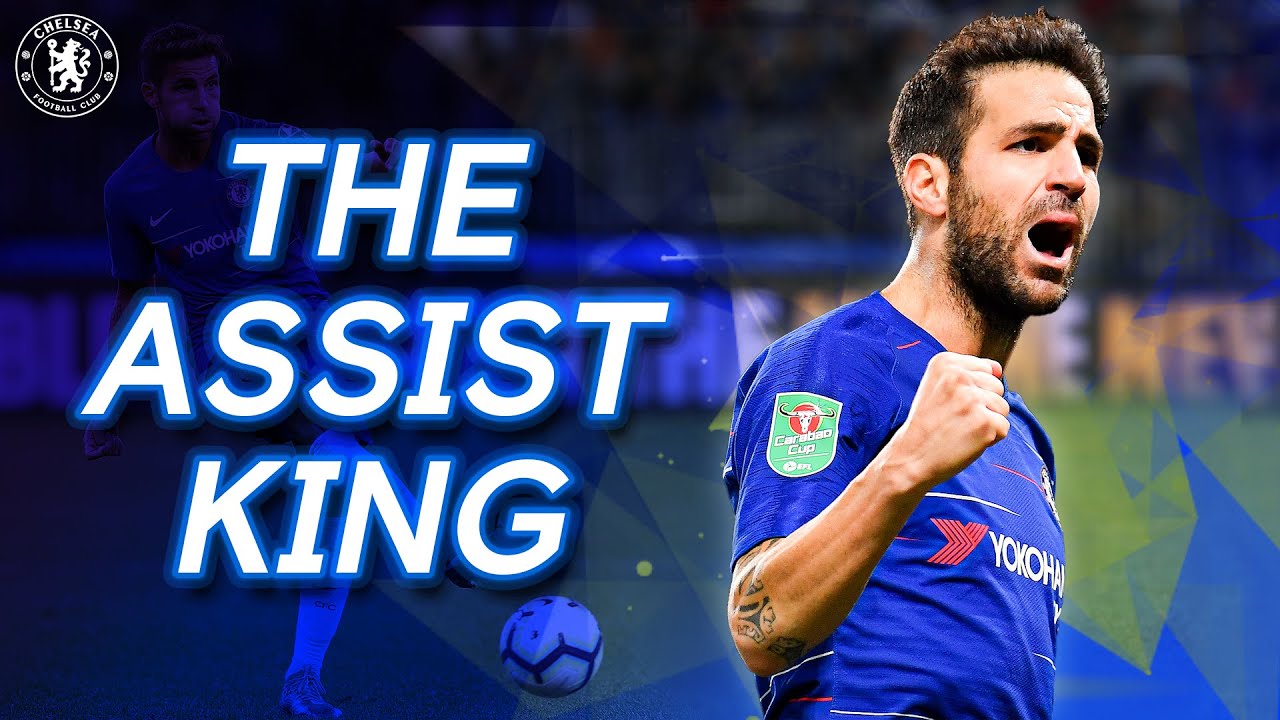 On the week that Cesc Fabregas signed for Chelsea, take a look back at some of his best assists. Let us know which on was your favourite.

15 MARTIAL ARTS MOVIES YOU MUST SEE IN YOUR LIFETIME | Round 2!