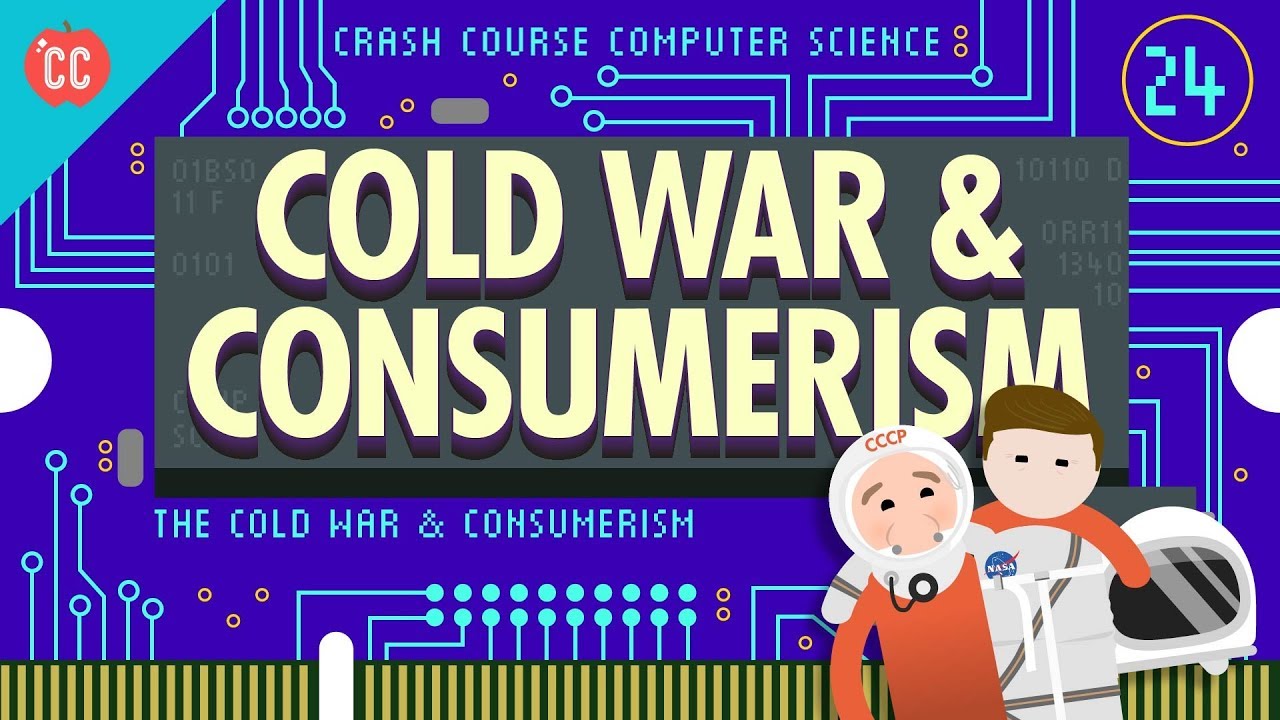 Today we’re going to step back from hardware and software, and take a closer look at how the backdrop of the cold war and space race and the rise of consumerism and globalization brought us from huge, expensive codebreaking machines in the 1940s to affordable handhelds and personal computers in the 1970s. This is an era that saw huge government funded projects – like the race to the moon. And afterward, a shift towards the individual consumer, commoditization of components, and the rise of the Japanese electronics industry.