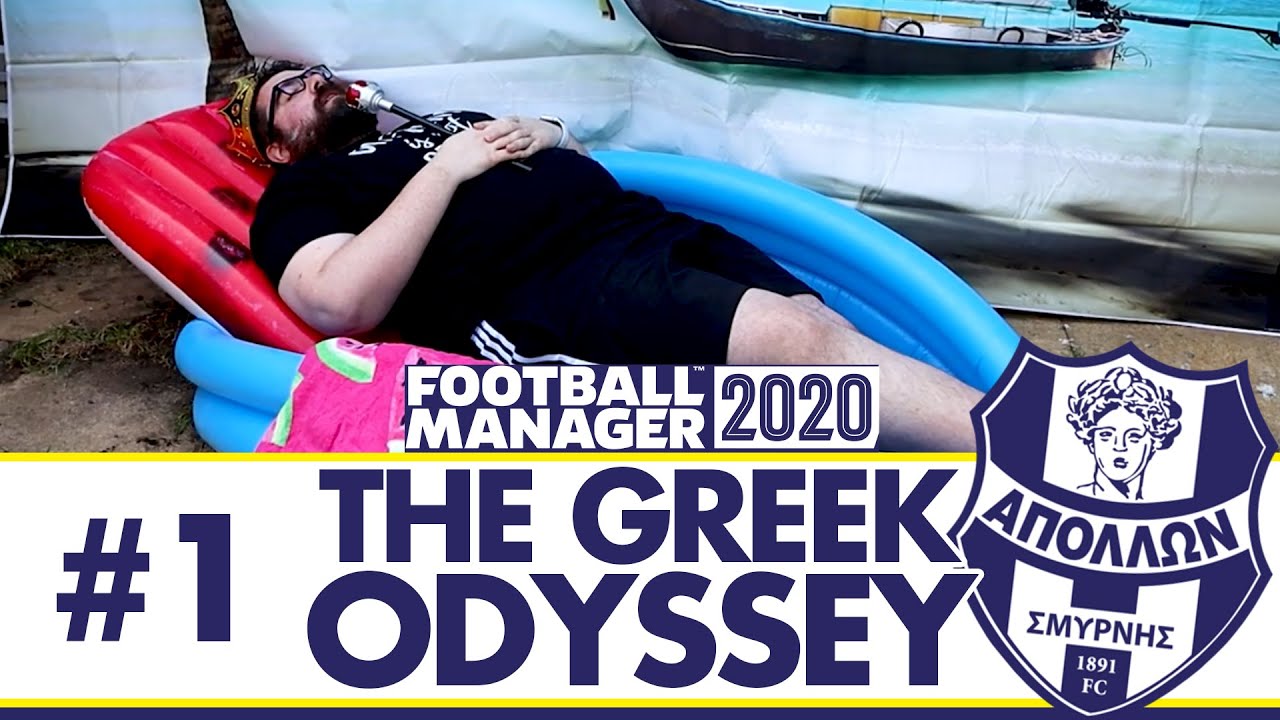 The first episode in my brand new Road to Glory FM20 series with Greek second tier side Apollon Smyrnis. This Football Manager 2020 series starts off in the Greek Super League 2 – we’ve got no money, no fans and no idea how to speak the language. But we do have Mrs Wearmouth’s millions, which she’s used to build a state of the art youth facility and some lofty ambitions of Apollon winning the Champions League and Greece winning the World Cup. If she can find a recently retired Kev…

CRISTIANO RONALDO VS LIONEL MESSI – WHO HAS THE BETTER LIFESTYLE?! | HD