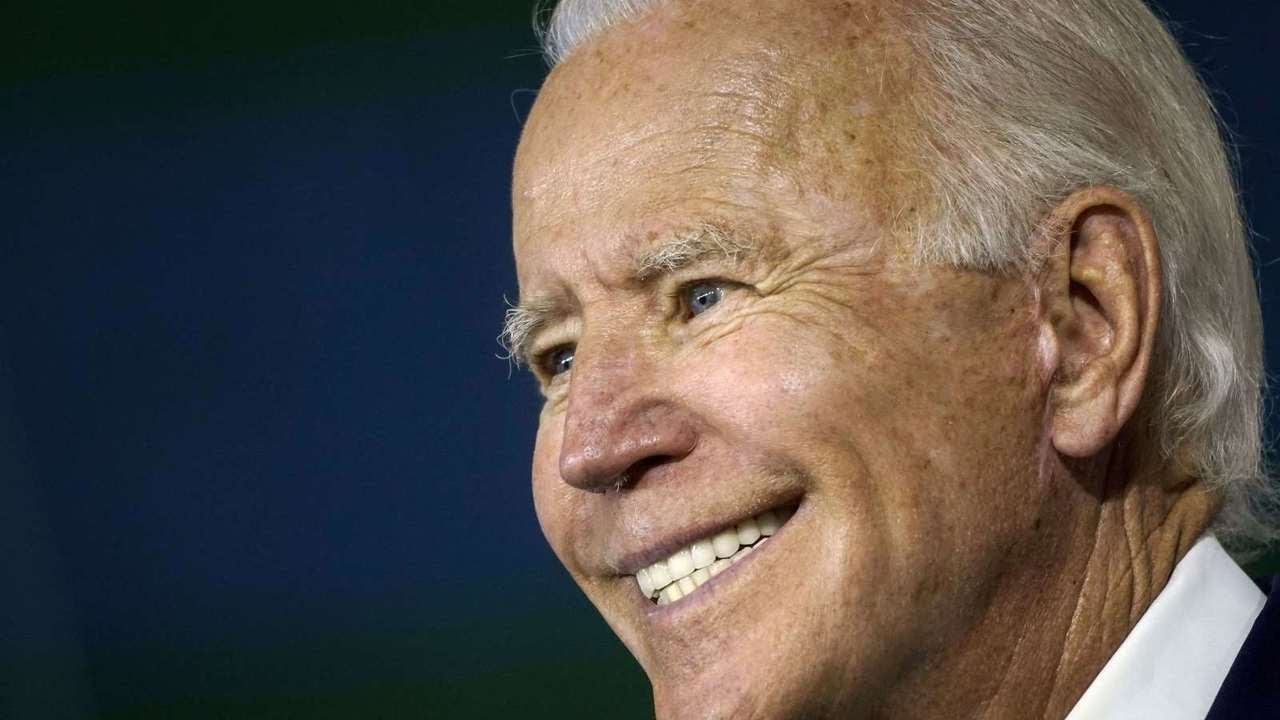 Former Vice President Joe Biden’s running mate nominee is the most significant decision of the whole campaign given the ongoing questions around the “capacity of Joe Biden,” says Sky News US political commentator Joe Hockey.

Mr Hockey told Sky News host Paul Murray the decision will be the most important one of the entire campaign given the questions around both candidates’ capacity to “do the job”.

“The health of the two candidates will be a highly contentious issue in the lead up to polling day.

“Both vice presidents will come into play, and it is a very very big decision.”

Scott The Woz "Healthy dose of Madden 07 for the Wii"