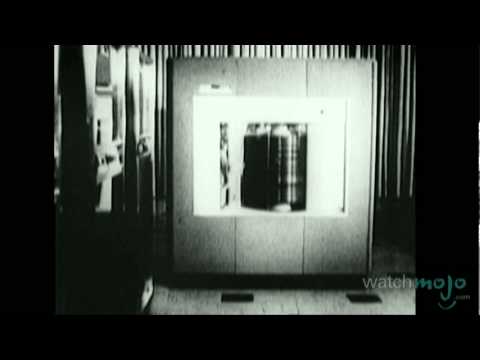 The History of IBM: the Personal Computer to Watson