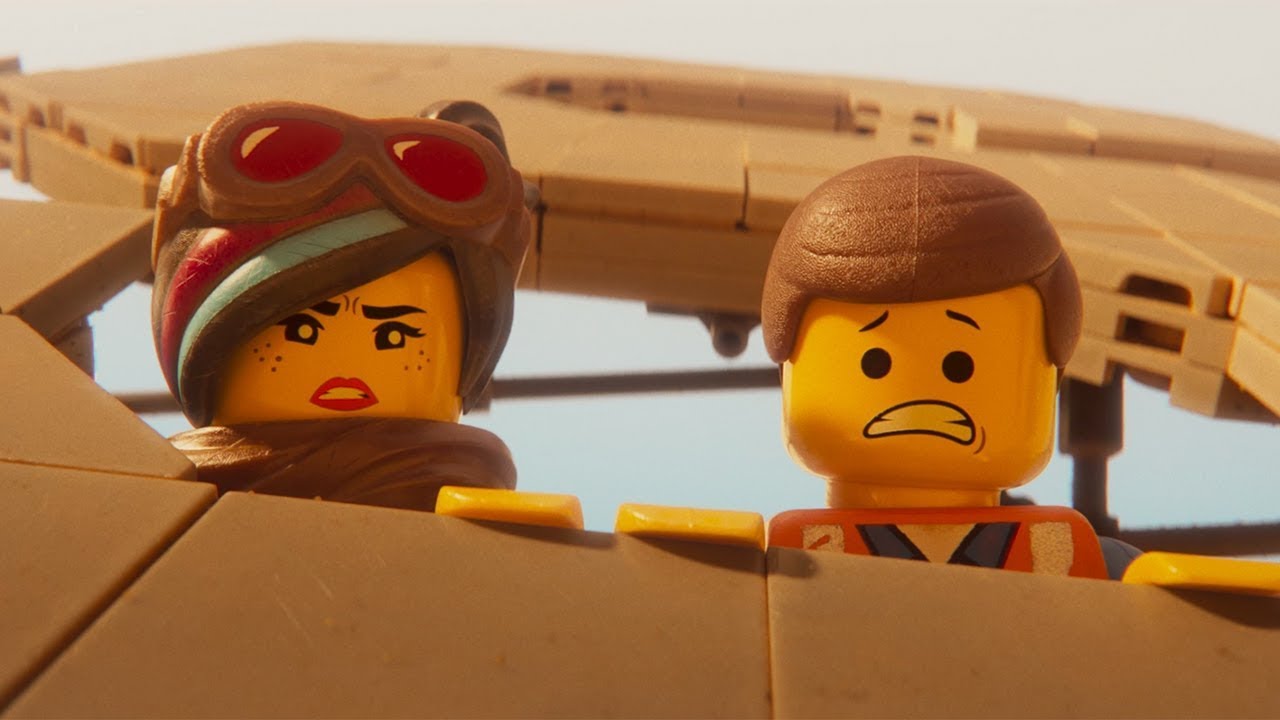 They Come in Pieces. Only in Theaters February 2019!
–

–
The much-anticipated sequel to the critically acclaimed, global box office phenomenon that started it all, “The LEGO® Movie 2: The Second Part” reunites the heroes of Bricksburg in an all new action-packed adventure to save their beloved city. It’s been five years since everything was awesome and the citizens are now facing a huge new threat: LEGO DUPLO® invaders from outer space, wrecking everything faster than it can be rebuilt.
The battle to defeat the invaders and restore harmony to the LEGO universe will take Emmet, Lucy, Batman and their friends to faraway, unexplored worlds, including a galaxy filled with fantastic planets, strange characters and catchy new songs. It will test their courage, creativity and Master Building skills, and reveal just how special they really are.

Reprising their starring roles from the first film are Chris Pratt as Emmet, Elizabeth Banks as Lucy (aka Wyldstyle), Will Arnett as LEGO Batman, Alison Brie as Unikitty, Nick Offerman as MetalBeard, and Charlie Day as Benny. They are joined by Tiffany Haddish and Stephanie Beatriz as new characters Queen Watevra Wa’Nabi and General Mayhem, respectively, and by Maya Rudolph.
“The LEGO Movie 2: The Second Part” was directed by Mike Mitchell (“Shrek Ever After,” “Trolls,” “Sky High”). It was produced by Dan Lin, Phil Lord, Christopher Miller and Roy Lee, the team behind the LEGO film franchise since “The LEGO Movie,” and by Jinko Gotoh. The screenplay was written by Phil Lord & Christopher Miller, story by Phil Lord & Christopher Miller and Matthew Fogel, based on LEGO Construction Toys. Trisha Gum was the animation director.
Serving as executive producers are Jill Wilfert, Keith Malone, Matthew Ashton, Chris McKay, Zareh Nalbandian, Ryan Halprin, Will Allegra, and Chris Leahy. Patrick Marc Hanenberger (“Rise of the Guardians”) is the production designer, and Clare Knight is the editor. The music is composed by Mark Mothersbaugh (“Thor: Ragnorak,” “The LEGO Movie”).
The film opens nationwide in 2D and 3D on Friday, February 8, 2019.
Warner Bros. Pictures and Warner Animation Group present, in association with LEGO System A/S, a Rideback/Lord Miller/Vertigo Entertainment Production, “The LEGO Movie 2: The Second Part,” distributed by Warner Bros. Pictures. This film is rated PG for “some rude humor.” TheLEGOMovie.com

Soundtrack to The LEGO Movie available at: