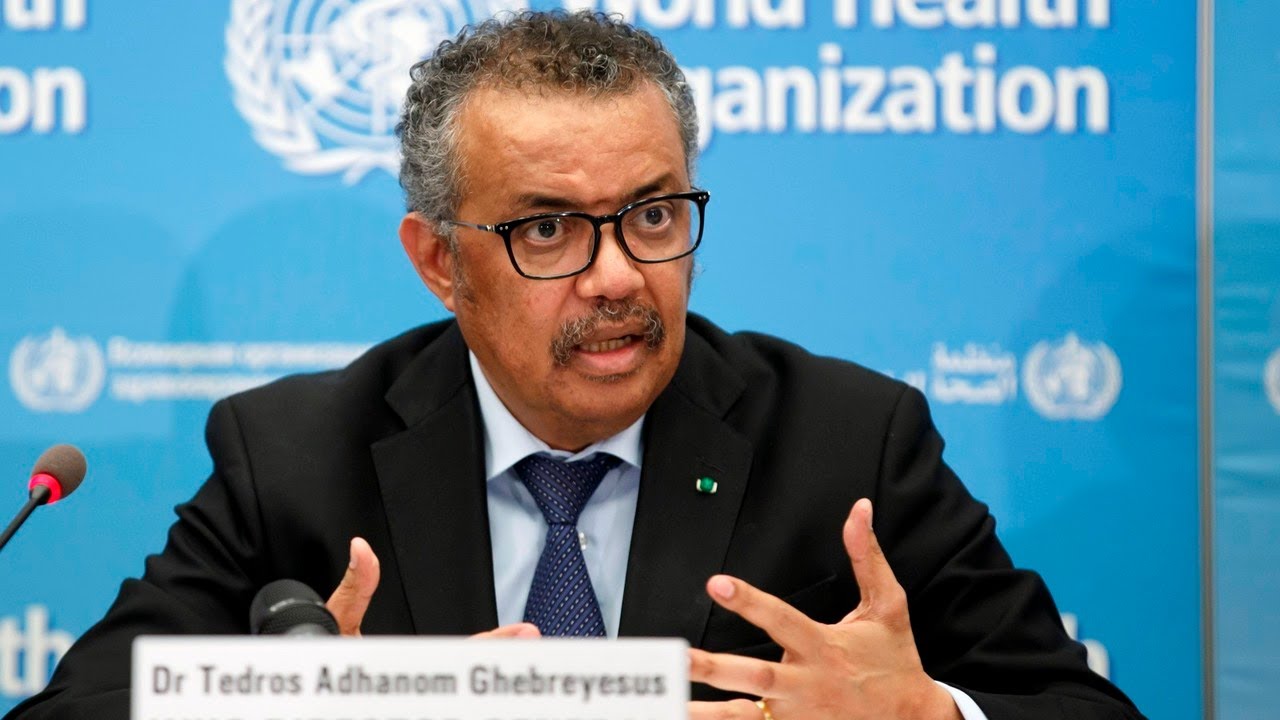 The World Health Organisation 'is a joke'

Outsiders host Rowan Dean says Australia should be pulling out of the World Health Organisation “tomorrow” as it has been “actively working against our interests and as a propaganda arm for the Chinese”.

The WHO has been criticised for its handing and mixed messaging throughout the coronavirus pandemic which has currently seen over one million infections worldwide.

Mr Dean said the World Health Organisation “is a joke” and “the bloke who is now in charge of it has disgraced himself at every stage”.

He said we could have a world body that looks after health, but it shouldn’t be the WHO which has been “completely corrupted”.

“We should be pulling out of that organisation tomorrow and having nothing more to do with them”.

Why a PhD in computer science might be for you!