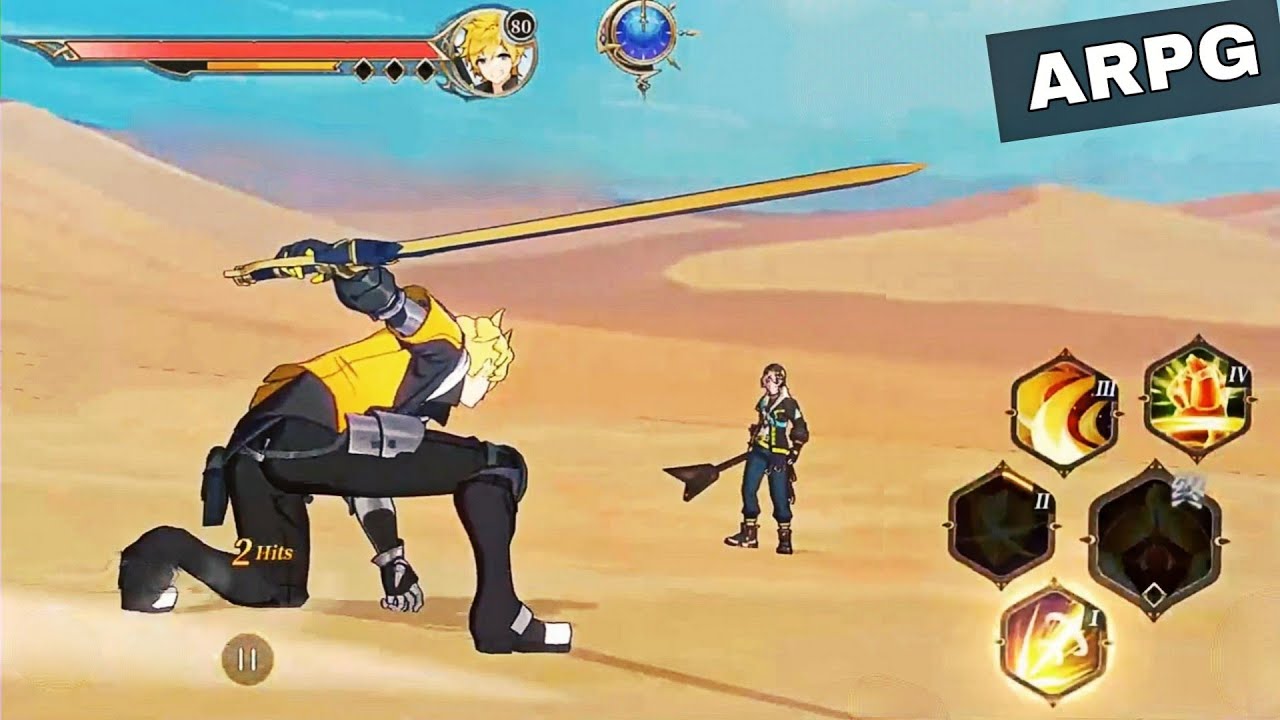 Join in to support my channel! It’ll truly help alot:-

My Discord come join in!! (Have conversations with like minded people & get all latest info about new games first in there):-

As always I’ll keep you updated with all new mobile ARPGs every month, do subscribe! 🙂

*Some of these are in beta I have given my website link above for those in order to help you download & play.

Following are the games name & links:-

2)Guardian Odyssey:- (For Android links & info visit my webpage below):-

11)Under Oath:- I played it like a week ago beta ended on 24th, its coming soon I’ll keep you guys notified

Thanks for watching! Do check my other videos you’ll find alot of games of you’re type to play.