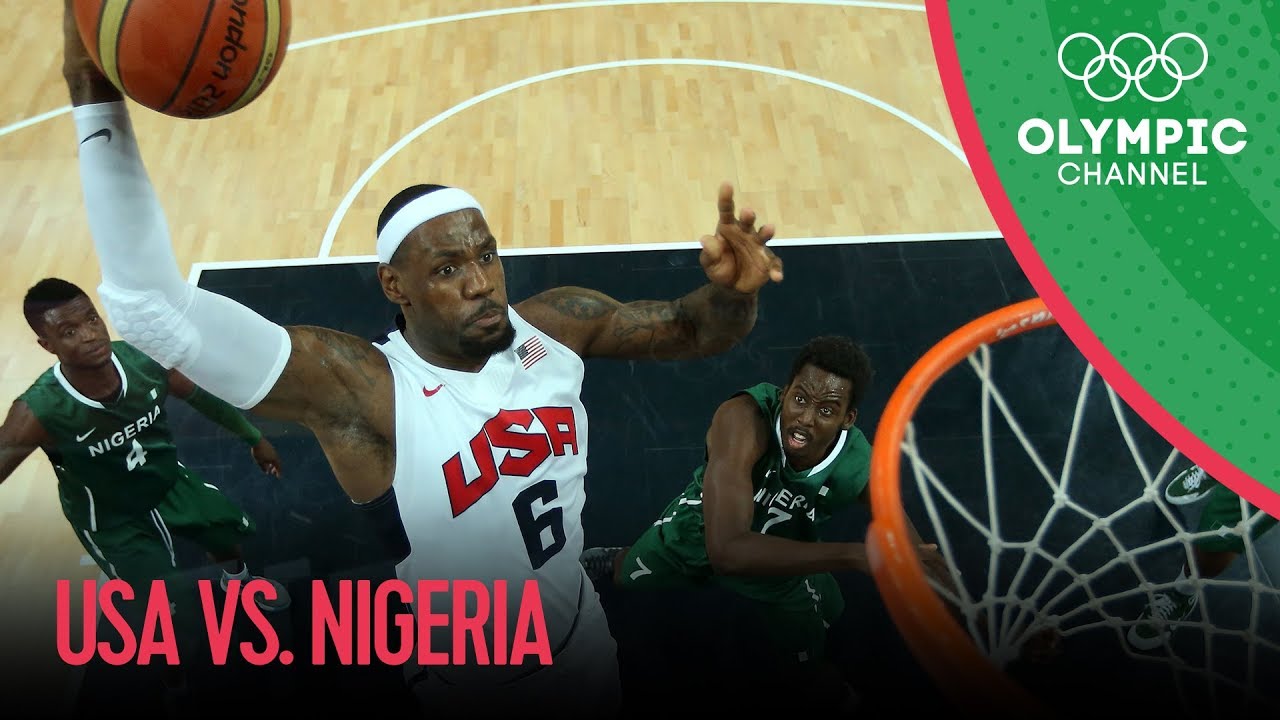 Full highlights from USA’s game against Nigeria in the Men’s Preliminary Round Group A from the Basketball Arena during the London 2012 Olympic Games on 3 August 2012. The game saw the USA team set a new Olympic record for most points scored in a game, as well as setting a new American record by making 29 three-point shots.

Basketball made its appearance at the Olympic Games in 1904 in St Louis as a demonstration sport, as the competition was held between only American teams and counted as an event of the Amateur Athletic Union (AAU of the USA) Championships.
At the Games in 1936 in Berlin, basketball joined the Olympic programme, where it has remained to this day. Women’s basketball debuted at the 1976 Games in Montreal.

Find more about Basketball at www.olympic.org/basketball

This 11-Year-Old Fashion Designer Went From Being Bullied to…