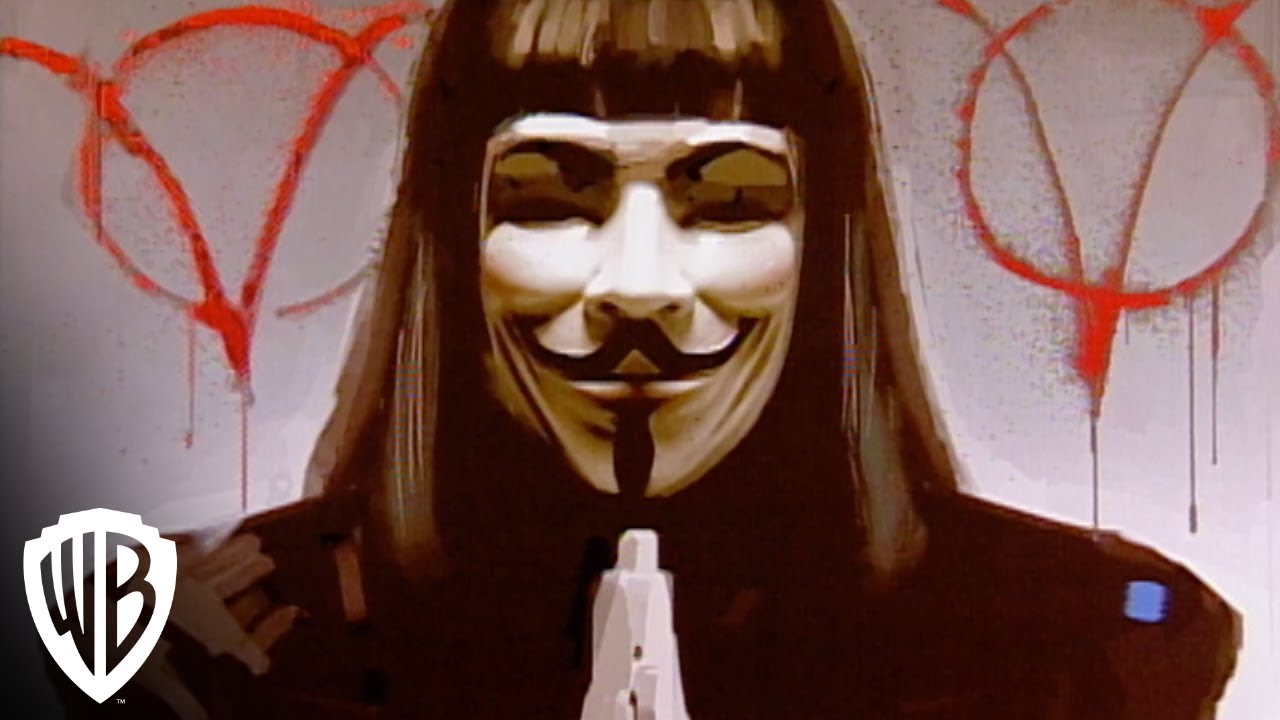 V for Vendetta | Behind The Scenes: The Gunpowder Plot | Warner Bros. Entertainment

Discover the #BehindTheScenes true history of #GuyFawkes, the British revolutionary that inspired the vigilante known as V in #VForVendetta.

About V for Vendetta:
From the Wachowskis and Joel Silver, the masterminds behind The Matrix trilogy, comes another intriguing, action-packed fantasy-thriller. Great Britain has become a fascist state. Now, a shadowy freedom fighter known only as “V” (#HugoWeaving) begins a violent guerrilla campaign to destroy those who have embraced totalitarianism. In his quest to liberate England from its oppressive ideological chains, “V” recruits a young woman (#NataliePortman) he’s rescued from the secret police to join him on an epic adventure to execute a seemingly impossible task.

V for Vendetta | Behind The Scenes: The Gunpowder Plot | Warner Bros. Entertainment