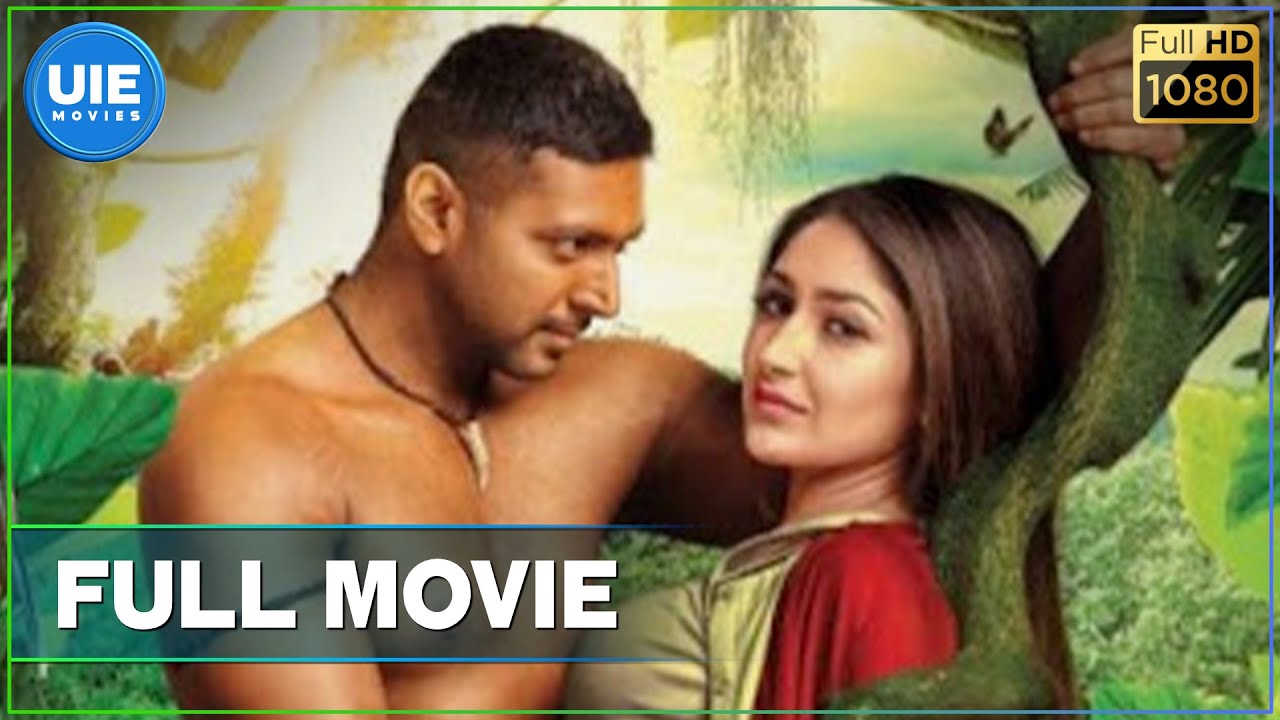 Vanamagan is an Indian Tamil-language action adventure film written and directed by A. L. Vijay. The film features Jayam Ravi and Sayyeshaa in the lead roles, while Varun plays a pivotal role with Harris Jayaraj as the music composer. The venture began production in September 2016. The film was released on 23 June 2017.

In Association with Divo