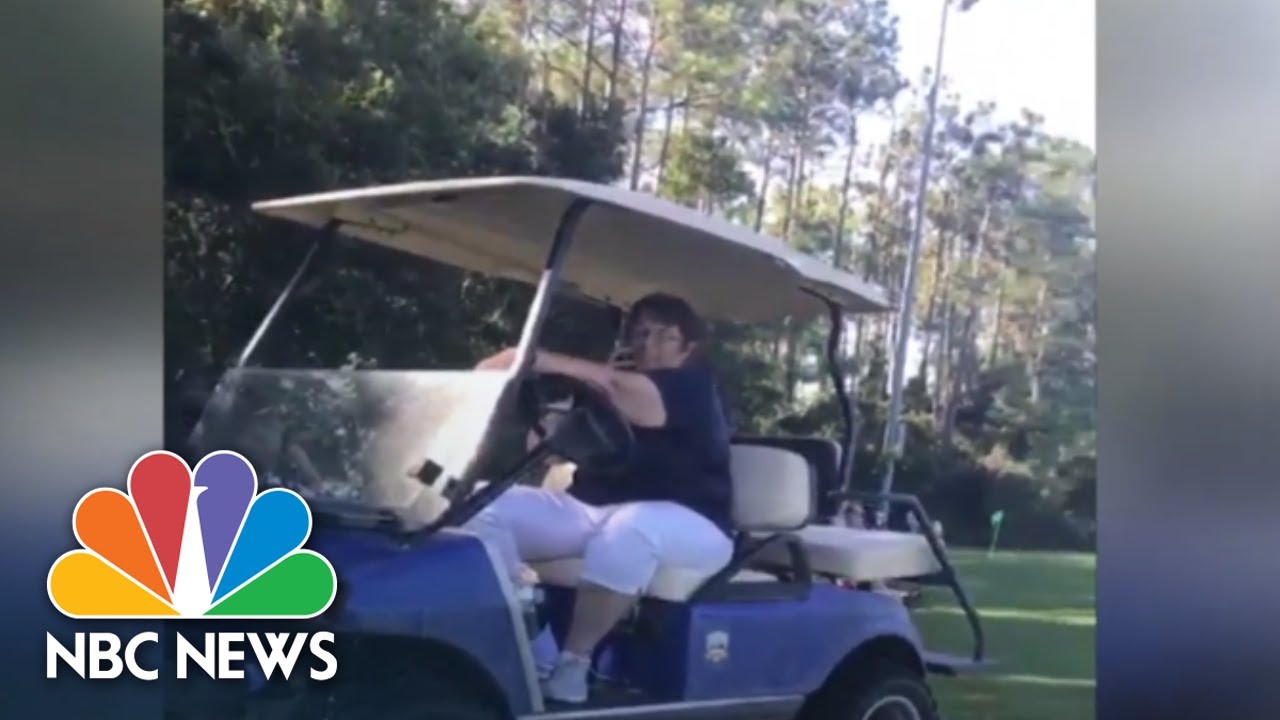 Witnesses recorded an incident where a white woman called the police on a black father who was coaching his son from the sidelines. Police found no wrongdoing and did not detain the father. It is the latest in a string of occurrences where white people have called 911 on black people who have done nothing wrong.
» Subscribe to NBC News:
» Watch more NBC video: