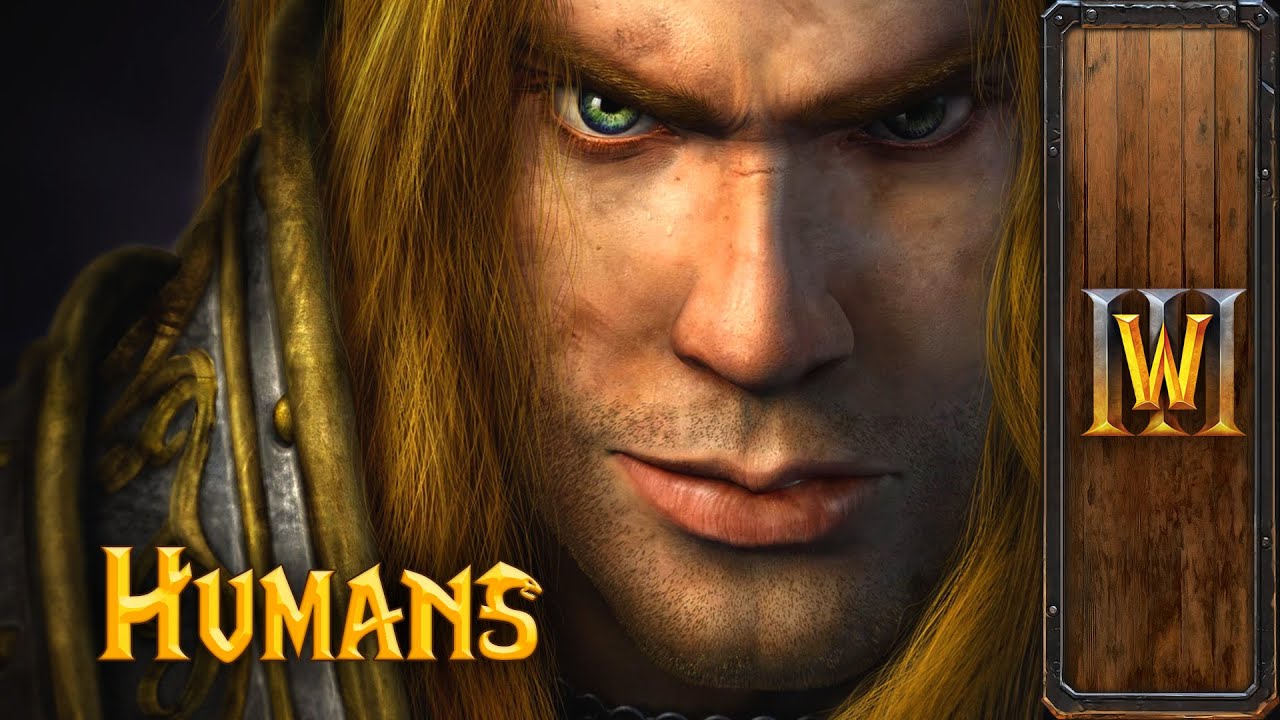 After nearly thirteen years of peace, the rumors of war began to circulate once again. The King’s agents reported that a young, upstart warchief had arisen and rallied the few remaining orc clans into an elite fighting force. The young warchief was intent on tearing down the internment camps and freeing his people from their bondage. The “new horde” as it was dubbed, had brazenly attacked the northern city of Stratholme in an attempt to rescue one of its captured warriors. The horde even destroyed Durnholde – the fortress that oversaw the security of the internment camps – and murdered the officers who ran it. King Terenas sent Uther and his paladins to quell the warchief’s uprising, but the crafty orcs could never be found. The young warchief proved to be something of a tactical genius – and evaded Uther’s best efforts to corral his hit and run attacks.

Amidst the strain of the new orc uprising, King Terenas was disturbed to hear ill news on another front. Rumor held that a number of supposed “death cults” had formed in the northern provinces. The cults attracted the disenfranchised and disheartened citizens of Lordaeron, offering them “eternal life” on earth as an alternative to servitude to the King. After many years of peace and quiet, King Terenas knew that troubles were only just beginning for his land. He took some comfort in the fact that Lordaeron had endured every trial that had ever come its way – and that its defenders, both new and old, would see it safely through to a new dawn…

Text above is taken from the Warcraft III manual:

O CARA DO KPOP ME ENGANOU!! AMONG US