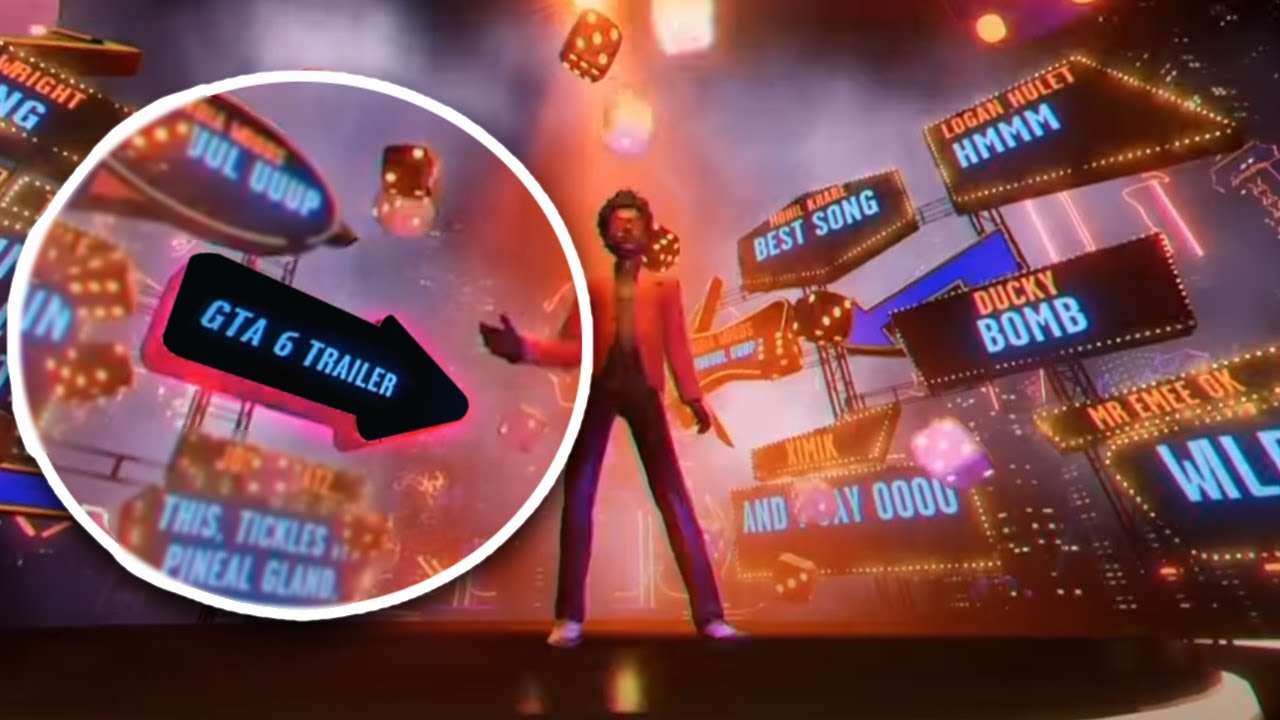 Was GTA 6 Trailer TEASED in Music Video for The Weekend & Will GTA 6 Be Announced Tomorrow? No.

GTA 6 Trailer Teased in a music video? No. Will GTA 6 be announced TOMORROW? No.

There’s a lot of GTA 6 news to wrap up this week. Firstly, it was noticed today that in a music video for the song “Blinding Lights” – The Weekend that at 0:56 in on the left side of the screen “GTA 6 Trailer” can be seen. This was because this is an animated music video that Tik Tok fans were able to be apart of via a chat. This song has also been the subject to GTA 6 fans claiming this would be the perfect song for GTA 6. As for the announcement of GTA 6, fans seem to think that there’s a chance of GTA 6 announcement happening tomorrow at Sony’s PS5 even. This most likely wont happen at all. Instead a GTA 5 PS5 trailer will probably be shown. Hopefully this time, if they do, there won’t be PS3 footage and we will see that “entirely new location” in GTA 5 that Rockstar teased back in July. And lastly, GTA 5 actors are roasting desperate GTA 6 fans. These videos are fun to make and it’s hilarious to me that people hate without watching and try to say, “Zac you are lying to the community.” No, you’re just an idiot and got too excited to write your little cry baby comment that you didn’t even watch the video and listen to me explain why all of this isn’t what it seems.

My Daily Routine! COVID VLOG – School is BACK!