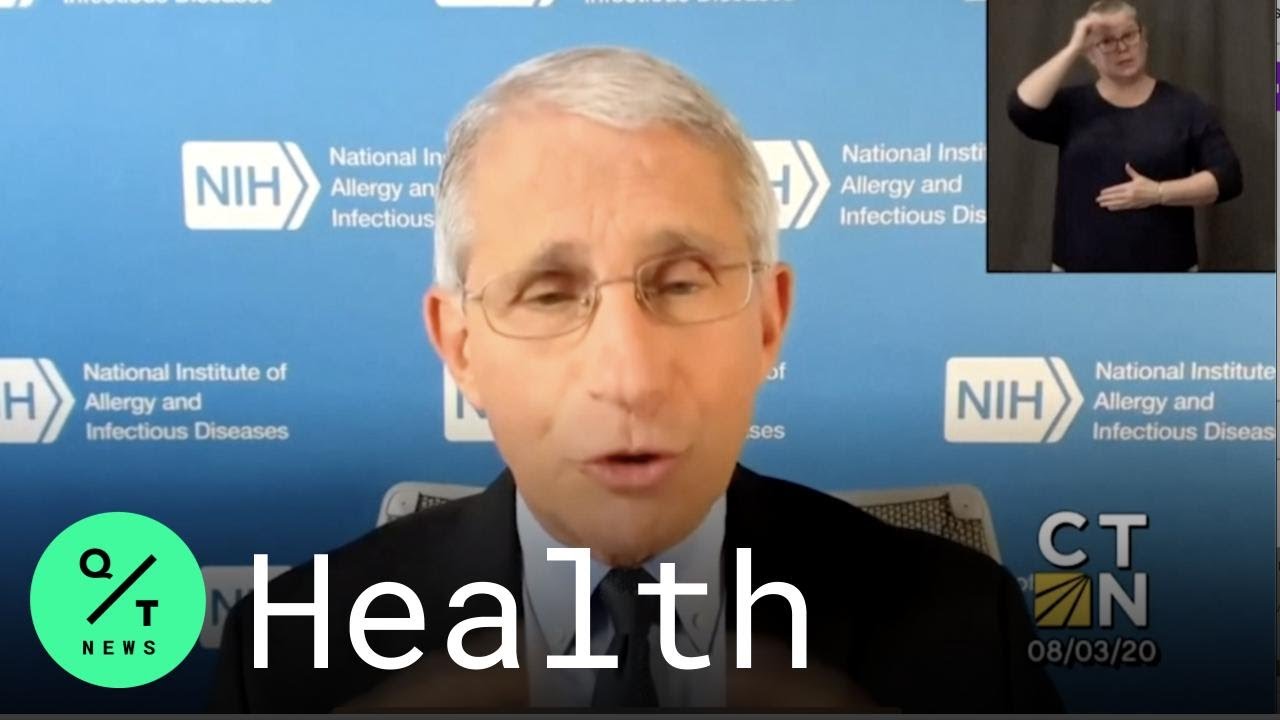 Anthony Fauci, the nation’s top infectious disease expert, on Monday said the default approach should be to open schools for in-person learning if there are low numbers of infections in the region.

Fauci was speaking via videoconference during a presss briefing by Connecticut governor Ned Lamont. That state has a comparatively low number of current coronavirus cases compared with other states.

QuickTake by Bloomberg is a global news network delivering up-to-the-minute analysis on the biggest news, trends and ideas for a new generation of leaders.

Scott The Woz "Healthy dose of Madden 07 for the Wii"