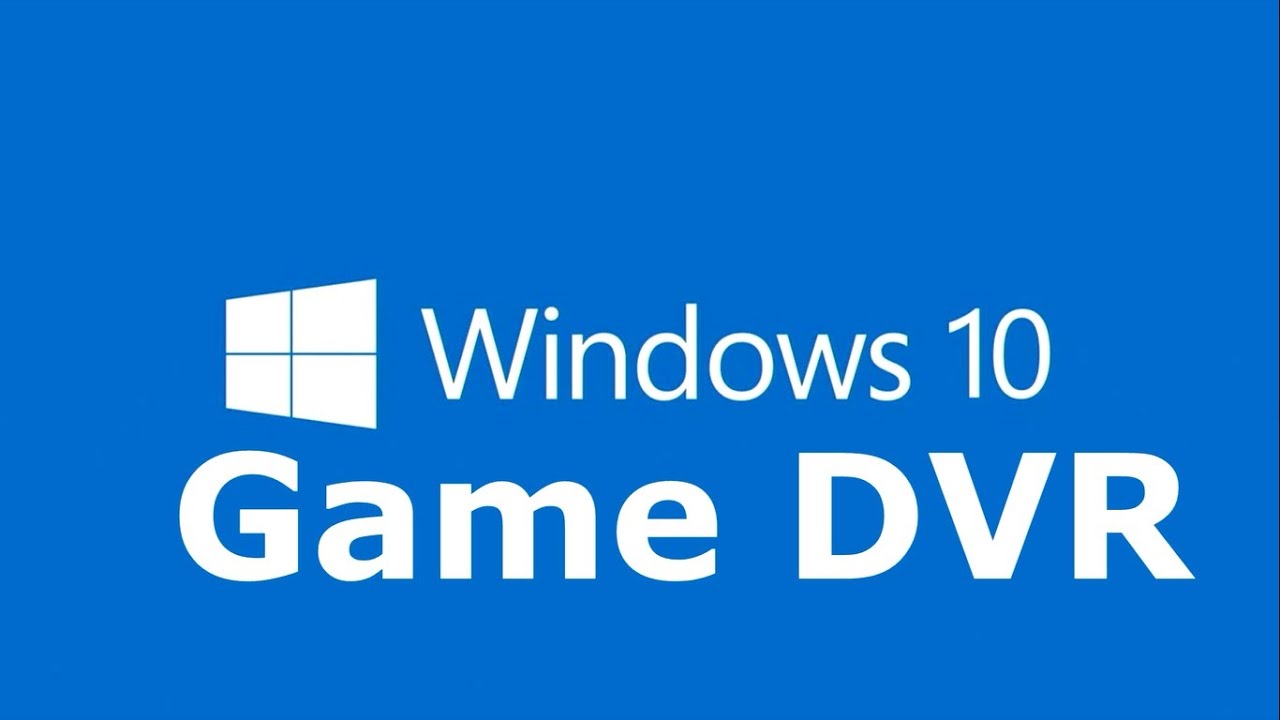 Windows 10 Game DVR will allow gamers to record video from any game running on their computer using the Game DVR feature starting with Microsoft’s March update to the preview build of its new operating system. Game DVR runs in the background whenever someone is playing a game, and keeps a running video buffer so people can rewind and capture cool moments.

Music used: Shadows of the Mind by Per Kiilstofte
Licensed under Creative Commons Attribution 4.0 International (