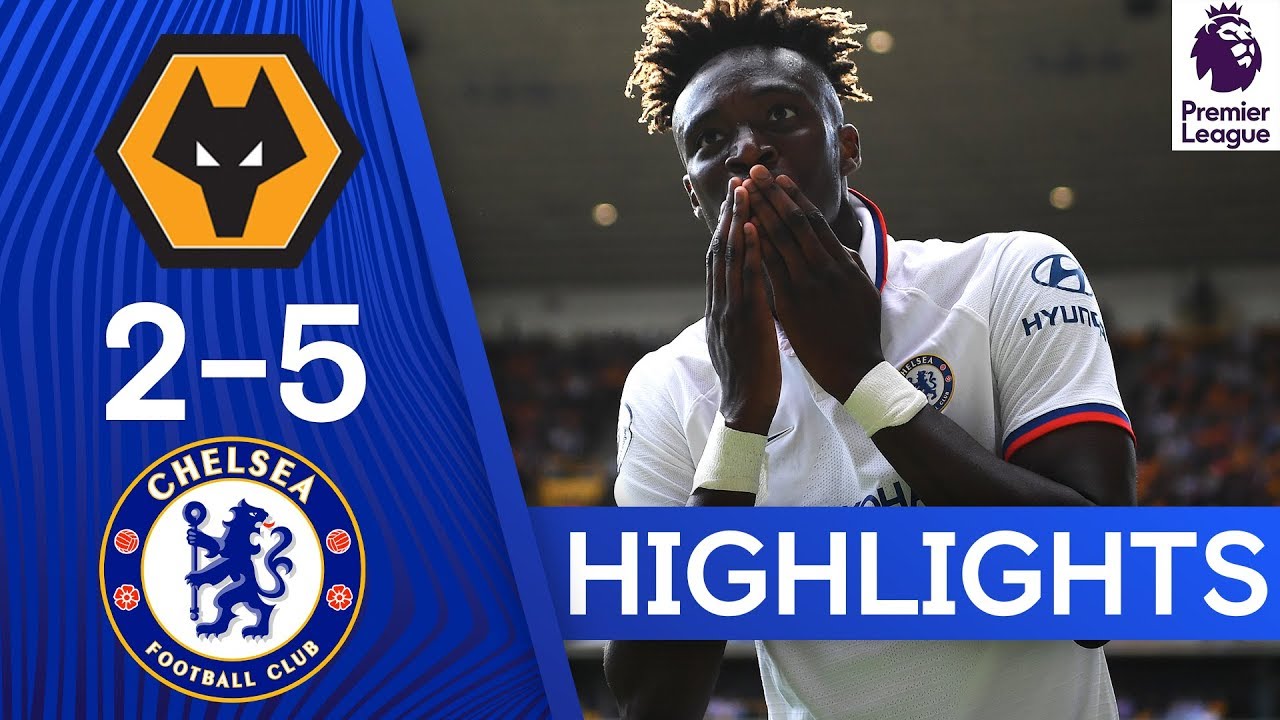 Watch the highlights from Chelsea’s Premier League trip to Wolves!