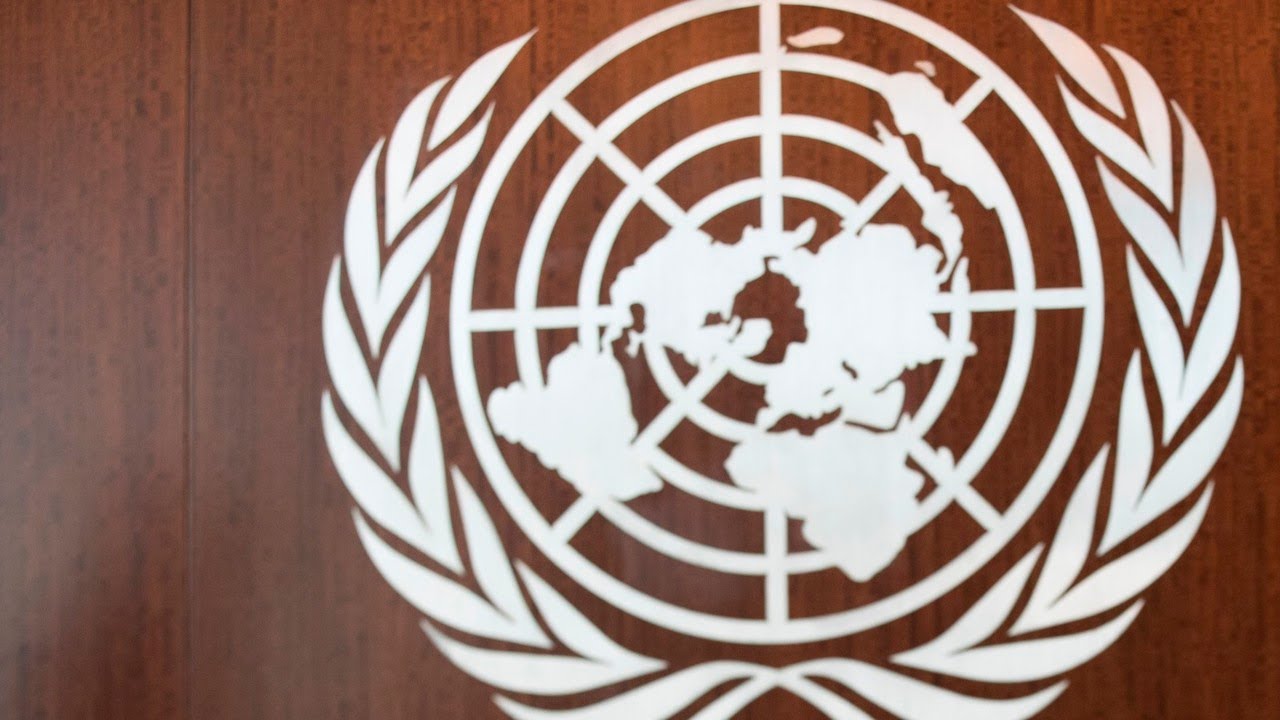 World Health Organisation and United Nations ‘as useless as each other’

If there is one thing the public can learn from the fallout of the deadly coronavirus pandemic it is “how useless and politically correct the World Health Organisation is,” according to Sky News host Chris Smith.

“Just like the United Nations, the World Health Organistion is a waste of space,” Mr Smith said.

The WHO and its general manager Tedros Adhanom have been criticised for failing to condemn China’s role in covering up the coronavirus crisis which has since killed more than 87,000 people.

It comes as US President Donald Trump has threatened to defund the World Health Organisation after the “China centric” body failed to support early travel bans which could have saved tens of thousands of lives.

“Donald Trump got this right … when he threatened to pull funding from WHO,” Mr Smith said.

“He rightly pointed to his widespread travel bans, which bizarrely, was a measure criticised by WHO at the time”.

Mr Smith said the WHO “declared Covid-19 a pandemic, weeks after several nations including Australia, had already made that declaration”.

“This mob’s a joke and their suck up to China on several occasions is not fooling anyone”.