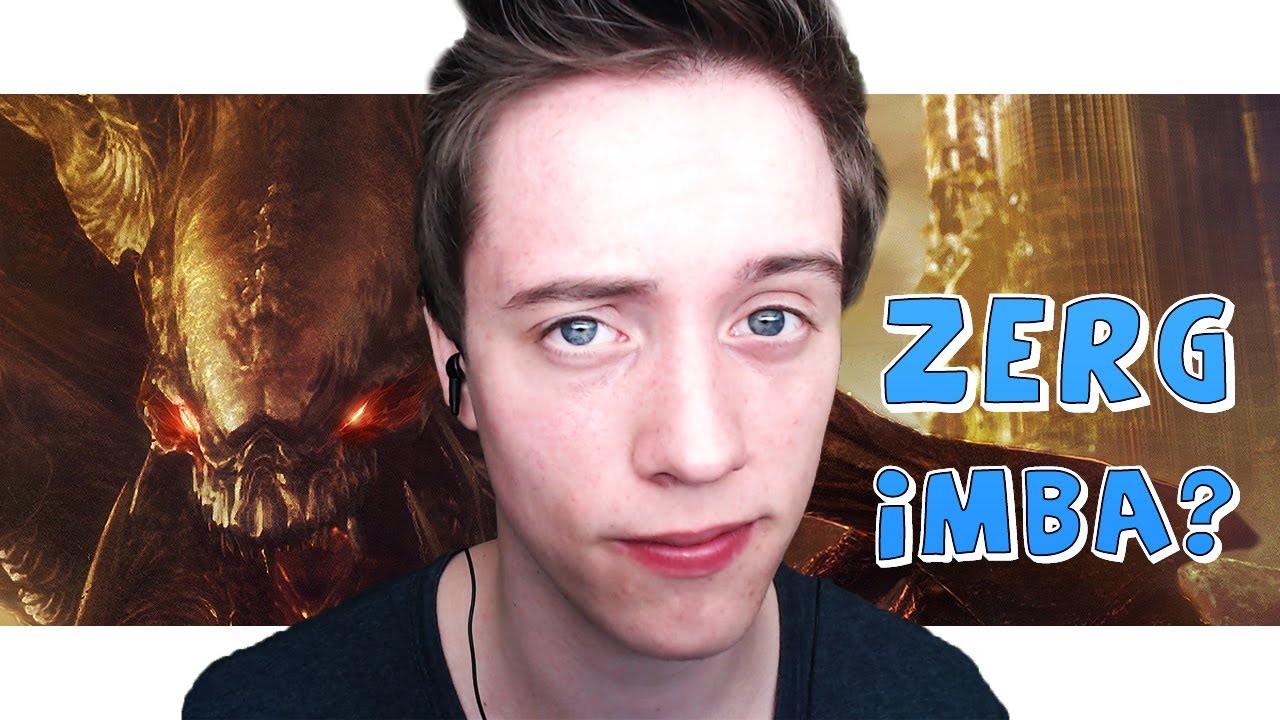 StarCraft II: Heart of the Swarm live game with commentary. In this game of SC2 I play a Zerg versus Terran on one of the new maps, added in the previous season change.

▶ StarCraft 2: Heart of the Swarm Playlist |

The expansion includes additional units and multiplayer changes from Wings of Liberty, as well as a continuing campaign focusing on the Zerg race, following Sarah Kerrigan in her effort to regain control of the swarm and enact her revenge on the Terran Dominion’s emperor, Arcturus Mengsk.

THE NEW SEASON IS UPON US!!! – FOOTBALL MANAGER ONLINE! EP#15

THIS GAME IS SO UNFAIR… | Minecraft – Part 2